D005/Jane/Weston
Weston is a genetically modified killing machine. She is stronger and faster than normal people. She also heals fast and can go for long periods of time with little to no food/water/sleep.  She is also very smart. Growing up a part of the Delta Project, she has been trained in hand-to-hand combat, weaponry and battle tactics to make her the perfect killing machine, along with the other Deltas. Although raised without love and to be emotionless, some shred of humanity still lies within her.  She refuses to obey the order of her commanding officer - known only as Commander - and is sentenced to be 'put down.' Before this occurs, she escapes.  In the process of her escape, she is shot multiple times and falls of a cliff and into a river.  When she comes to, she is on a river bank and has no memory of what happened to her or who she is. Saved and taken in by Cormac and Brianna Hartman and their friend, Reid, she goes to live at the Hartman Ranch. She learns what it is to enjoy life, to have friends, to fall in love. But what happens when she remembers who she is? Will she be able to live with herself knowing that the other Deltas are still back at the compound? And what will she do if someone comes looking for her? 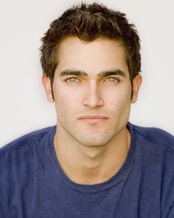 Cormac Hartman
22 years old. When his parents died, he left the army to come home and take care of his younger sister, Brianna and take over the family ranch. A few weeks after he left the army, his unit was hit by a bomb, leaving a lot of his friends wounded. Feeling like he wasn't there for his friends when he should have been and feeling lost/confused without them, he pushes away his old friends and is reluctant to start new relationships with anyone - until Weston shows up and pushes her way into his life, that is. 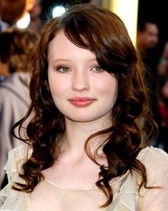 Brianna Hartman
17 years old. Sister to Cormac Hartman. She is a very sweet and caring person. She is quick to embrace Weston as a friend and treats her as family. 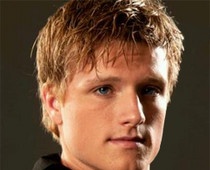 Reid
17 years old. Good friend of both Brianna and Cormac. Works at the family hardware store. Quickly becomes like a brother to Weston. 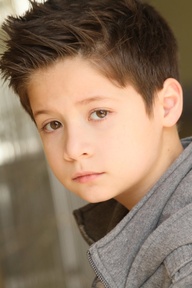 Toby
Son of the ranch foreman and the maid/cook. Quickly befriends Weston and shows her what it is like to be a kid and to enjoy life. 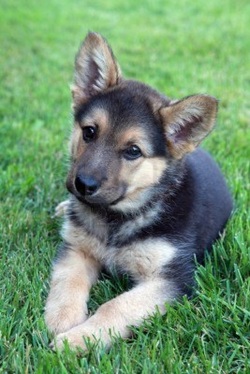 Wesoton's dog given to her by Cormac. 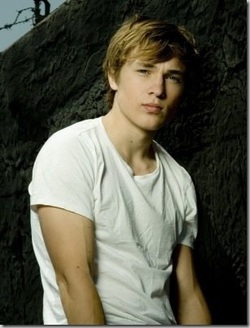 17 years old. Also a Delta and Weston's twin brother. Is at first reluctant to leave the Delta Project because he does not understand the concept of freedom. 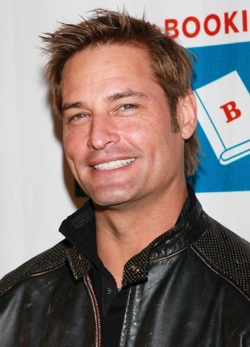 Halloway has been a guard at the Delta Project for Weston's whole life. He has always treated the Deltas better than the other guards have. So, when Weston needs to get back into the compound, he is the one she goes to for help. He also becomes a father-figure for Weston, who has never had one. 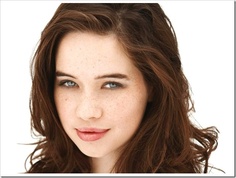 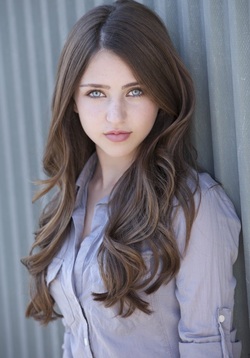 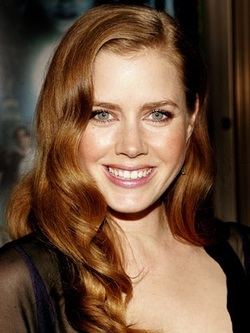